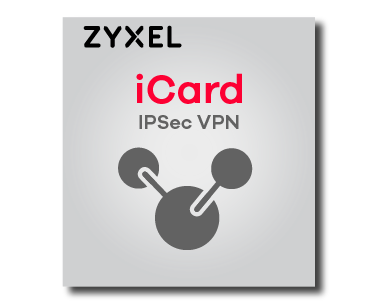 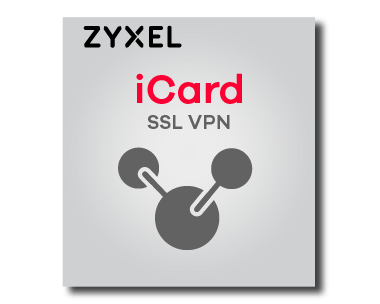 SecuExtender, the Zyxel SSL VPN technology, works on both Windows and Mac operating systems. For Windows users, SecuExtender is free from pre-installation of a fat VPN client. Zyxel security appliances will push VPN client and launch auto-installation while user logs in web-based authentication portal. For Mac users, a lite VPN software is provided to set up secured VPN connection.

What is the difference between IPsec and SSL VPNs?

Which option is best for your business or customer's application when choosing between IPsec and SSL VPN? Here are some quick points to help you decide.

Businesses from small to large all need to get ready for the growing demands of an increasingly mobile workforce and expanding distributed work sites, to compete in today’s global market place. Secure remote access has become an imperative to business success.